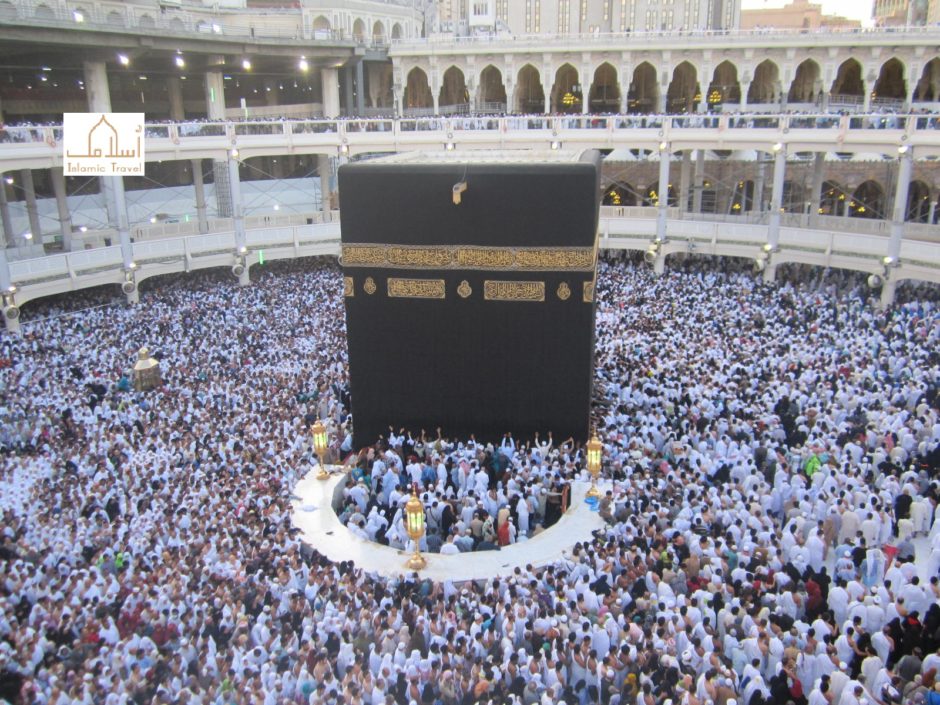 The holy worship Umrah that is highly worthy Islamic journey for the Ummah of the Holy Prophet (PBUH). Pilgrims can perform Umrah throughout the year anytime. The pilgrims those miss the chance to perform the Hajj, and if they afford or have extra money then they perform Umrah with Umrah Packages. When they find a feasible time all over the year.

But, we all know that Umrah is less rewarded than Hajj. Hajj is compulsory on those who are financially and physically strong and Umrah is not mandatory. Allah’s Messenger the Holy Prophet (PBUH) said that in Hadith and Hazrat Abdullah bin Abbas (R.A) narrates,

“The Holy Prophet Muhammad (PBUH) said the performing the Ramadan Umrah is equivalent to Hajj or is also said (PBUH) that Hajj is corresponding who is accomplishing with me.”

The pilgrims avail the different Hajj and Umrah Packages to fulfill their need of performing the Umrah. There are many travel agencies who serve their services for the respected pilgrims every year. Similarly, for the Muslims of the United Kingdom, the Islamic Travel is working in London, Manchester, and Birmingham. They facilitate the Muslim brothers and sisters who are inhabitants of the UK region with Luxury services such as Visa, Flights Tickets, Transport, and furnished Hotels.

Islamic Travel offers the 3 Star, 4 Star, and 5 Star December Umrah Packages for our valued pilgrims from London. Therefore, all over the year, our customers are booked their Cheap Umrah Packages. As a result, all over the year, travelers from all over the globe. Keep flocking to the sacred land of Makkah and Madinah, Saudi Arabia to perform Umrah. But, the number of pilgrims expressively upsurges through the holy month of Ramadan. Because performing Umrah in the Ramadan is more rewarded.

Islamic Travel offers the Umrah 4 and 5 Star Umrah packages in 2020 to indulge its travelers in the United Kingdom. These packages have a wide range to select. These Umrah Packages and deals are designed by keeping the necessities and according to the budget of pilgrims, so things for the Muslim pilgrims in the UK could become more controllable.

Offering inexpensive Umrah Packages doesn’t mean that Islamic Travel is ready to find the middle ground on its top and quality of services. Our travel agency guarantees that its pilgrims will get to travel and stay in the best and luxury available transport and hotels, which will be near to Holy Haram and Prophet’s Mosque (PBUH).

So, visit Islamic Travel’s office today and choose a package that best suits your requirements and according to your budget. Give us your feedback that is highly appreciated and we will consider your request and suggestions which will help us to improve our services and amenities for our Muslim brothers and sisters of UK.