You are Here Home|Mosques|Top 10 Largest Mosques in the World
Mosques, umrah 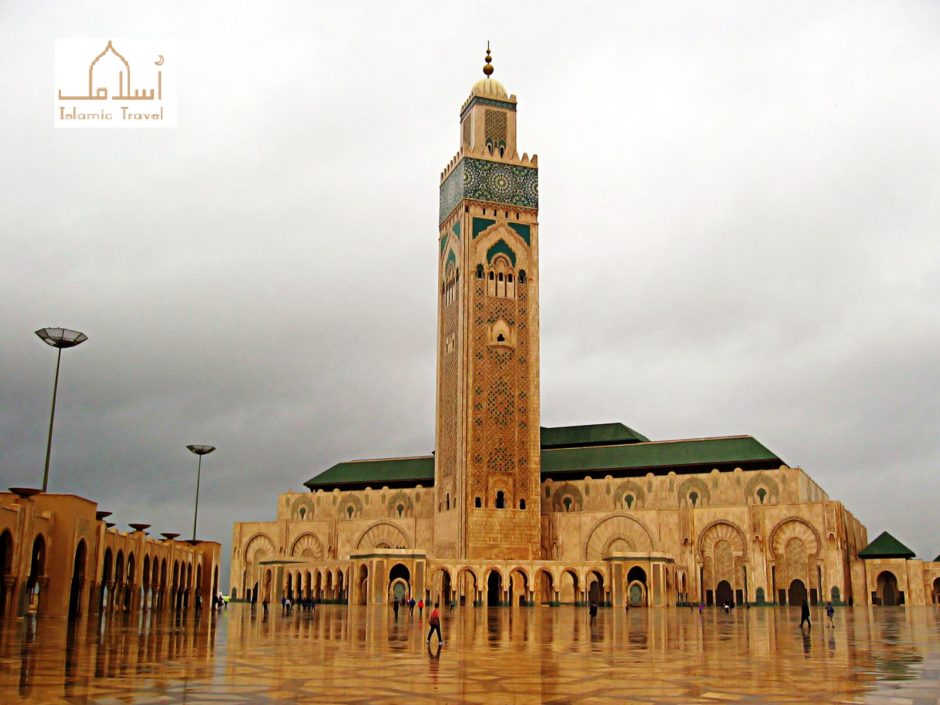 Mosques is the place where Muslim’s Worship. Daily thousands of Muslims in the world gather in mosques to pray to Allah. There are many mosques in the world some are small and some are large and each has its own significance.

Some of the world’s largest Mosques are as follows: Masjid-Al-Haram is one the oldest and largest mosque in the World. It was first to Construct by Hazrat Ibrahim and his son Hazrat Ismael around 2703 BC. It is the Holiest place of Islam as it surrounds the Holly KABBAH. The place to which Muslims worldwide turn to while offering their daily obligatory prayers.

The first renovation of the Mosque took place in 692. Before this renovation, which includes the mosque’s outer walls being raised and decoration add to the ceiling, the mosque was a small open area with the Kaaba at the center. By the end of the 8th century, the mosque’s old wooden columns had been replacing with marble columns and the wings of the prayer hall had been extending on both sides along with the addition of a minaret. The spread of Islam in the Middle East and the influx of pilgrims require an almost complete rebuilding of the site which includes adding more marble and three more minarets.

The current structure of the mosque covers an area of 4,008,020 square meters (990.40   acres) including the outdoor and indoor praying spaces and can accommodate 4-million worshipers for HAJJ with cheap hajj packages, the biggest annual gathering of people in the world. The mosque underwent many expansions and was renovated several times in different era’s. The current dome was added in 1818 by the Ottoman Sultan Mahmud-2. And was paint as green in 1837, hence becoming known as the “Green Dome”.

Now currently the mosque can accommodate 1.6-million worshippers and covers a total area of 82000 Square Meters. Muslims offered almost all prayers during their Umrah pilgrimage when they are performing umrah with best umrah packages to purify their souls and minds. Imam Reza Shrine in Mashhad, Iran is a complex which contains the mausoleum of Imam Ridha, the eighth Imam of Twelver Shi’ites and known as the third largest mosque of the world with a Capacity of 500,000 people. Also contained within the complex include the Goharshad Mosque, a museum, a library, four seminaries, a cemetery, the Razavi University of Islamic Sciences, a dining hall for pilgrims, vast prayer halls, and other buildings. Istiqlal Mosque, or Masjid Istiqlal, in Jakarta, Indonesia is the largest mosque in Southeast Asia in term of capacity to accommodate people. However, in term of building structure and land coverage, Istiqlal is the largest in Southeast Asia and fourth largest in the world. This national mosque of Indonesia was built to commemorate Indonesian independence, as nation’s gratitude for God’s blessings; the independence of Indonesia. Therefore, the national mosque of Indonesia was named “Istiqlal”, an Arabic word for “Independence”. Located in Casablanca are the largest mosque in Morocco and the fifth largest mosque in the world. Designed by the French architect Michel Pinseau and built by Bouygues. It stands on a promontory looking out to the Atlantic, which can be seen through a gigantic glass floor with room for 25,000 worshippers, further 80,000 can be accommodated in the mosque’s adjoining grounds for a total of 105,000 worshippers present at any time at the Hassan II mosque. Its minaret is the world’s tallest at 210 m (689 ft). Located in between the Beautiful Margalla hills, Islamabad the Capital of the Country is Faisal Mosque. The Mosque is the largest mosque in Pakistan and South Asia and the sixth largest mosque in the world. It was the largest mosque in the world from 1986 to 1993. When overtaken in size by the completion of the Hassan II Mosque in Casablanca, Morocco. Faisal Mosque is conceived as the National Mosque of Pakistan. It has a covered area of 5,000 m2 (54,000 sq. ft.) and has a capacity to accommodate approximately 300,000 worshippers (100,000 in its main prayer hall, courtyard and porticoes and another 200,000 in its adjoining grounds).

Largest Mosques in the World Jama Masjid, commonly known as the Jama Masjid of Delhi, is the principal mosque of Old Delhi in India. Commissioned by the Mughal Emperor Shah Jahan, builder of the Taj Mahal, and completed in the year 1656 AD. It is the largest and best-known mosque in India and ninth largest mosque in the world. It lies at the origin of a very busy central street of Old Delhi, Chandni Chowk. The later name, Jama Masjid, is a reference to the weekly Friday noon congregation prayers of Muslims, Jumma. Which are usually done at a mosque, the “congregational mosque”. The courtyard of the mosque can hold up to twenty-five thousand worshippers. Baitul-Mukarram is the national mosque of Bangladesh. Locate at the heart of Dhaka, capital of Bangladesh, the mosque was built during the 1960s. The mosque has a capacity of 30,000, giving it the respectable position of being the 10th biggest mosque in the world. However, the mosque is constantly getting overcrowd. This especially occurs during the Islamic holy month of Ramadan. Which has resulted in the Bangladeshi government having to add extensions to the mosque, thus increasing the capacity to at least 40,000.

How to Maximize the Reward of Allah

How to Perform Umrah Tawaf

Step By Step Guide How to Perform Umrah