You are Here Home|Ihram|Prohibitions of Ihram During Hajj a
Ihram, Islamic Post

Prohibitions of Ihram During Hajj and Umrah 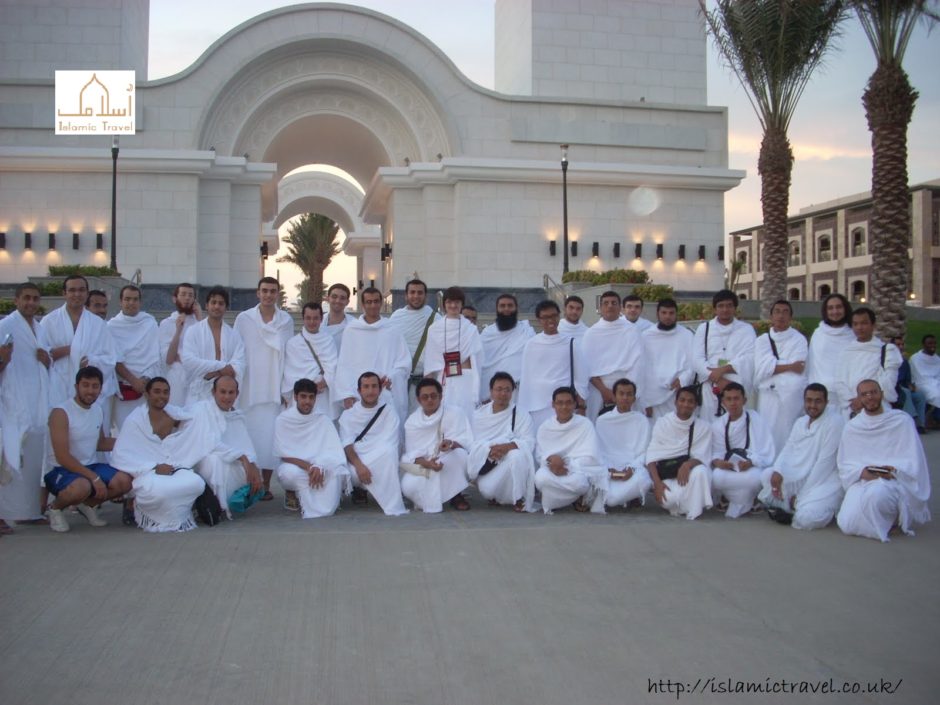 In the history of Islam, the first Umrah is performed by Holy Prophet Muhammad (PBUH) on the morning of the 4th day of Zi Qadh 7 AH and it was three days long. After this time, the Sahaba ‘s performed the Umrah after the Madinah migration. Therefore, the person who accomplished the Umrah in the holy month of Zi Qadh rewarded as a major pilgrimage. Similarly, the Holy Prophet (PBUH) performed the Hajj once in his life and said that who are financially and physically strong, must perform Hajj. Therefore, the Muslims fully prepare before going to Umrah. They get the information about how to wearing an Ihram, Cheap Umrah Packages, Prohibitions of Ihram and much more.

You don’t have an exact date in the religion of Islam by which you have to perform Umrah in the holy land of Makkah and Madinah, Saudi Arabia. The Muslims can perform Umrah at any time throughout the year with step by step info like Prohibitions of Ihram etc. There are 4 vital pillars of Umrah see below, • During Umrah Cutting Nails not allowed

• Flip-flops and sandals and must not be stitched

• Covering Face or Head not allowed during the Hajj and Umrah, even women do not cover their faces

• Shooting of animals even of scoundrels

• Sexual activity not allowed or considered as Prohibitions of Ihram

Procedures of Ihram for Hajj and Umrah

Health Tips for Men and Women During Hajj

We are Pushing our kids to Adultery