You are Here Home|other|Mistakes to Avoid in Ramadan
other 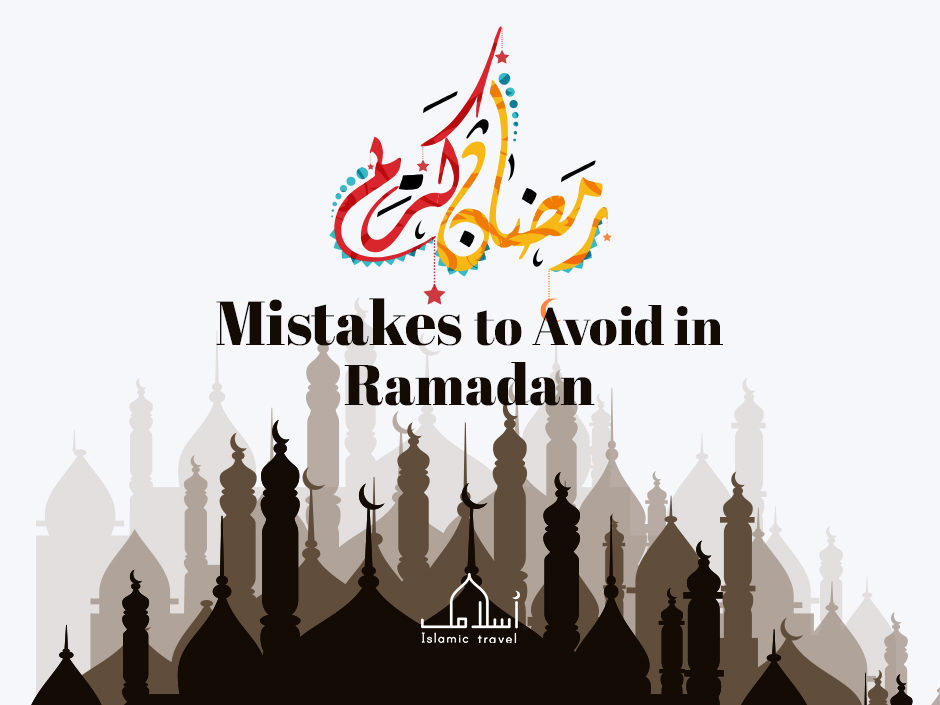 Ramadan is the blessed month for Muslims as they believe that their sanctified actions bring more than reward rather than common other time of year. The reason behind the great importance of Islam is obviously Muslims are in the compassionate state keeping fast only for Allah (SWT). Moreover, all the great incidents happened in this month in which the most important is the revelation of the Holy Quran. Muslims also believe that in the month of Ramadan the devils are puts into the dungeons and there are immense blessings everywhere. However, people must fulfill the purpose of Ramadan as several people waste their reward despite keeping fast. If you want to get the huge reward then you should avoid some of the mistakes which waste the whole essence of fasting.

Let’s see what mistakes we should care about.

• Do close Sehri till last time

It is scholarly recommended that we should keep closing the fasting or Sehr very near to Adhan. The fact behind late Sehr the fasting is apparently beneficial for fasting men women. For example, if they close the fast before enough time then the time period of fasting increased and there are chances of thirst and hunger. Moreover, the intention of keeping fast might divert into withdrawing.

It is also scholarly recommended that open the fast very soon. As the signal of opening the fast let happen, meanwhile fasting should be opened. Yet, we should not delay the time as this is considered showing off which wastes the virtues.

No doubt, during the fasting we feel severe thirst and sometimes we take a bath. However, several people waste their fasting to remain under the bath in order to remove the thirst. This is religiously not allowed to spend enough time under the water because an adequate quantity of water is entered in the body which breaks the fast.

During the fasting, the body needs water and this is obviously the trial of Muslims. It is commonly noticed that some people do not drink the water but tough the cool things such as a cool glass of water, ice blocks or squares with the body. Thus, also do not keep the purpose of fasting.

• Don’t eat the things before the fasting people

Fasting is a religious obligation which is mandatory for all Muslims, however, there are some compensations as keeping it next in the state of journey or severe disease. Thus, people having not fast should avoid eating in front of those who are in the state of fasting. During the Ramadan, non-Muslims should also eat or drink at the place where fasting people have not approached.

• Don’t leave the odor of cooking

It is very important that cooking must be done in indoor places but not open places particularly midday. Because the odor of cooking rapidly spread all around which might disturb the fasting people nearby.

Why Friday (Al-Jummah) is a Blessed Day of the Week?