You are Here Home|other|Careem offers shuttle service from
other 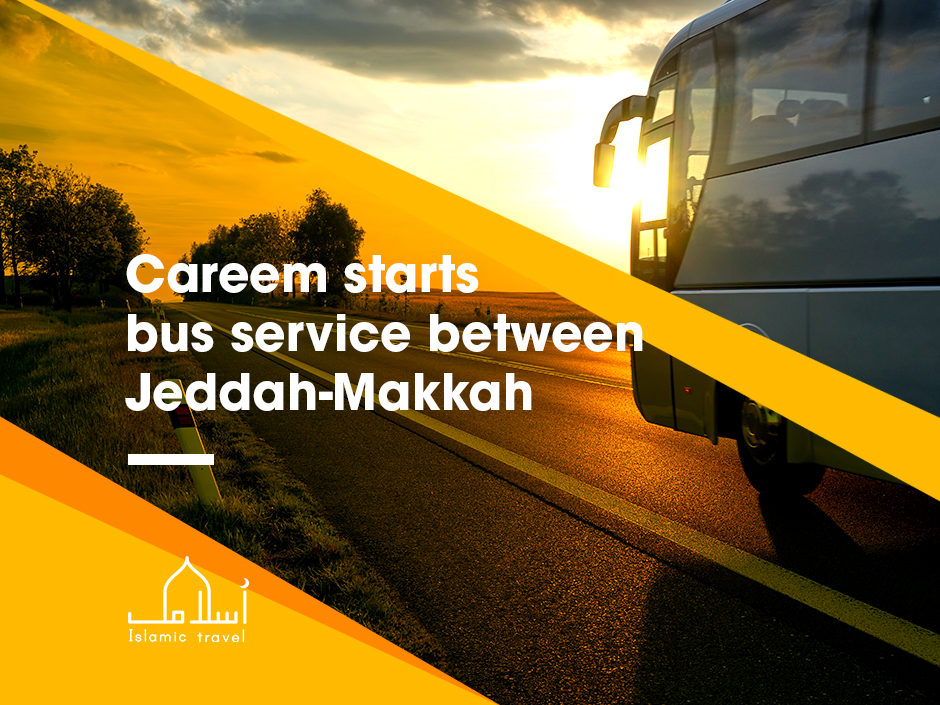 Following the successful shuttle service in Egypt, Careem is an enthusiast to launch it from Jeddah to Makkah for the conveniences of pilgrims. It will certainly offer a cheaper way to pilgrims at the cost of SAR 25 or $6 as compared to the contractual transport company from the third party.

After getting approval from the Saudi Public Transport Authority, the Ride-hailing firm Careem Dubai-based company is going to launch the shuttle service between Jeddah and Makkah by offering an alternative service and big savings as well. The company claims that it will deal with its passengers for a fare, seat, and arrival through the app. In the starting fare have to pay by cash but soon in future passenger will have the facility by paying the fare through different ways such as Careem wallet or credit card etc. Passengers will pick the service as the time will suit them. In the starting, bus contains 13 seats with headrests and air conditioning facilities because of believing in quality. However, by getting feedback of customers regarding more than 13 seats, so service will concentrate to add its offerings.

The director of Careem Bus Hadeer Shalaby said that 13-seater service had been a huge success in Egypt enabling transportation runs and providing a safe and well-organized way to shuttle. He said around 2.3 million of pilgrims reach on the holy city of Makkah during the Hajj season and transportation is apparently a big challenge to hire. So, keeping the challenge that’s why Careem is dedicated to providing the easy bus service which quickly reaches pilgrims at Al-Haram.

Scalable said that Careem bus will be invested $100 million into bringing its services to Saudi Arabia as it has invested in Egypt. Careem is also have intention to launch such incredible shuttle service in Pakistan as well as India in possible future.

Qurbani Guidelines for Sacrificing an Animal for UK Residents