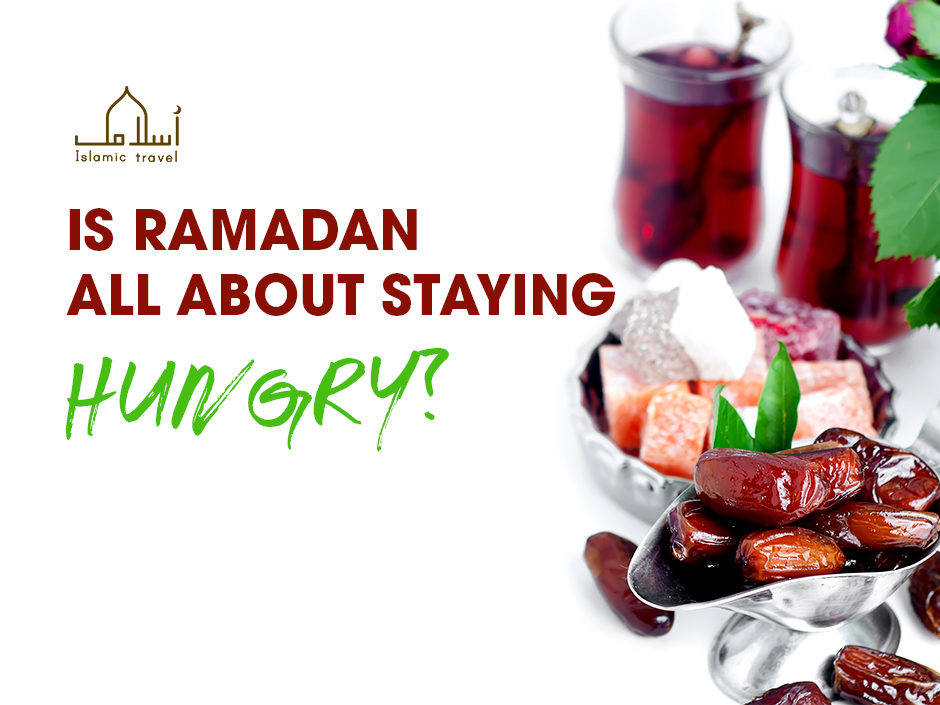 No doubt, Ramadan is the blessed month for the Muslims who offer immense supplications to get the salvation of Allah (SWT). It is the month in which Muslims keep Fast (Sawm) of thirty days from dawn to dusk according to the lunar calendar. Ramadan has tremendous significance for the Muslim as many important events occurred in which the most important is the revelation of the Holy Quran.

Ramadan is the obligatory month for Muslims regarding keeping the Fasting. “O believer! Fasting (Sawm) is mandatory to you as it was mandatory to those before you, so that you may learn piety and righteousness” (Q 2:183)

As the above-mentioned verse of Quran is clearly prescribed that Fasting in Ramadan cannot be tolerated, however, there are some compensations to keep it next time if the person is seriously ill or while in the journey.

Muslims from all corner of the world anxiously await such sanctified month and as they get it they fulfill it in enthusiasm way. Indeed, the purpose of Keeping Fast in Ramadan is not all about staying hungry but, getting the bliss of Allah (SWT) immensely. Moreover, Fast (Sawm) is the charity of man’s body which needs every year to maintain health. Those who just keep Fast (Sawm) for showoff, certainly they are wasting their reward.

There is an authentic hadith which interpretation is that if a man lies, quarrels, or backbites while fasting, show off his qiyam-ul-lail, or acts any such thing that Allah (SWT) forbids, then he is allowing lizards and roaches to ruin what he has done so hard to make.

So, we should keep Fast during the Ramadan for pure salvation of Allah (SWT) but not showing off to boast as a pious man. If a man earns virtues from one hand, so second hand should not know what the first one earned.