Why Friday (Al-Jummah) is a Blessed Day of the Week? 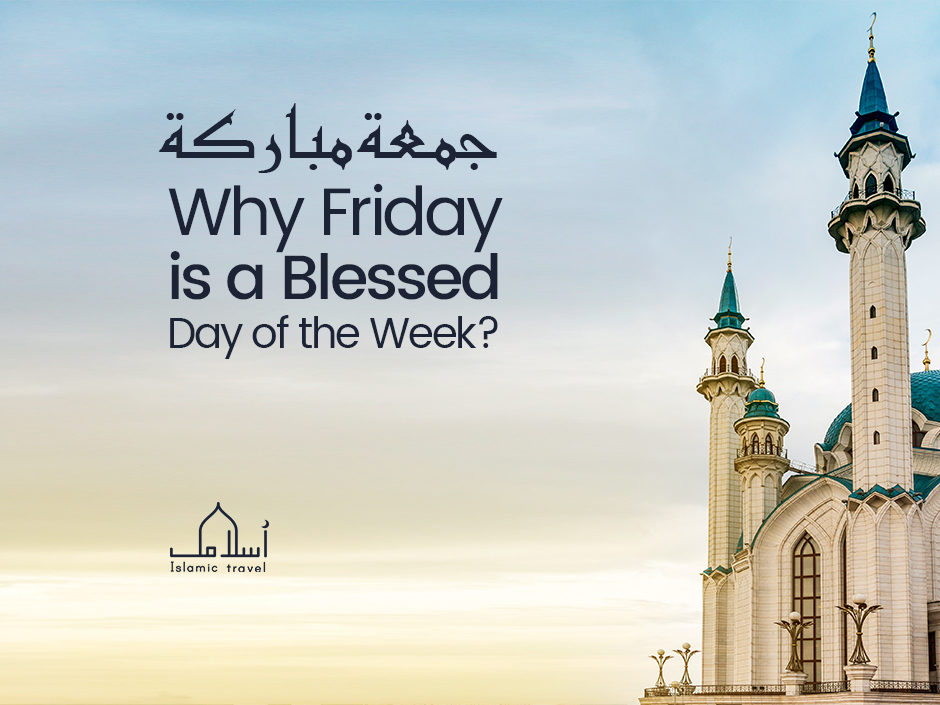 Surely, Al-Jummah or Friday is the congregational day in which Salat Al-Jummah is performed instead of Zohar Salat. Al-Jummah (Friday) has great importance in Islam. This is the day when Muslims start their morning with Fajar prayer and promises Allah (SWT) to give them Halal earning. Thus, their sins between that Friday and the following Friday will be pardoned when they fulfill the whole day according to Sunnah.

The soul of Muslims certainly becomes holy when they take a bath on the day of Jummah (Friday), uses oil onto his hair, have perfume, goes to the mosque, does not discrete two people, remains quiet at the time of the Imam addressing, and offers prayer. Yet, these things are not allowed during the Hajj or Umrah and if you get a chance from Bradford hajj and Umrah services then you must careful to use above-mentioned things as a matter of precautions.

In every walk of life, people are kind on each other and there are very fewer chances of conflicts among the Muslims on the day of Friday. When it comes to trading, so the blessed Friday offers really true trading as Friday does not allow them to deceive before the customers.

The greatest day is Friday Al-Jummah is the day when Adam was created, entered Heaven, expelled from it, and Yawm Al-Qiyamah or the Day of Resurrection will take place on the day of Friday.
Indeed, the Fard Salah or mandatory Salah which are performed five times a day such as Fajar, Zohar, Asr, Maghreb and Isha and Salat Al-Jummah to the next Slat Al-Jummah, and Ramadan to the next Ramadan, is utterly the atonement of all previous sins commit between them, so long as major sins are avoided. Likewise Fard Salah and Friday there is another Ibadah which also removes the previous sins of Man.